October 12, 2014
I love autumn. I adore the vivacious colors of the foliage, the crisp air, the bright blue blue skies, all of it.

Roswell's trees haven't changed their colors in earnest yet, so to get myself in the fall mood, I took a drive to Cloudcroft yesterday, which is about a two-hour drive from here. Located within the mountainous terrain of the Lincoln National Forest, it's a gem of a little town, but I wasn't interested in the food or the shopping: I wanted to hike. Last year I went in November, long after the leaves had fallen to the ground, so this time I made a point of going earlier.

It was as close to a perfect fall day as one can get. There was a slight chill in the air to make you appreciate your layers without being uncomfortably cold, and aside from the occasional puffy cumulus cloud, the sky was clear. Such saturated blue skies made the bright reds and yellows of the foliage pop out all the more vividly, and I greatly enjoyed the festivity of color. 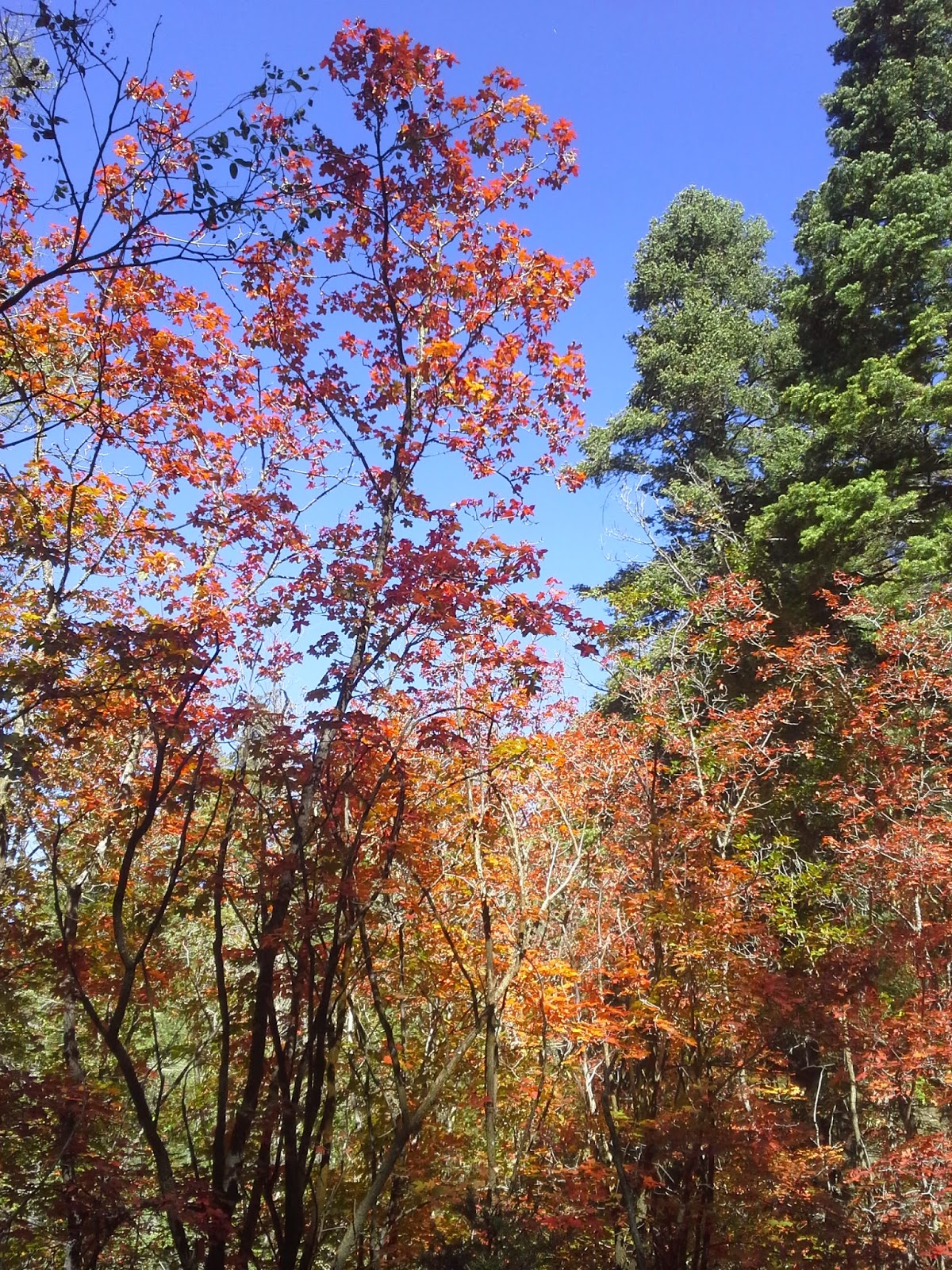 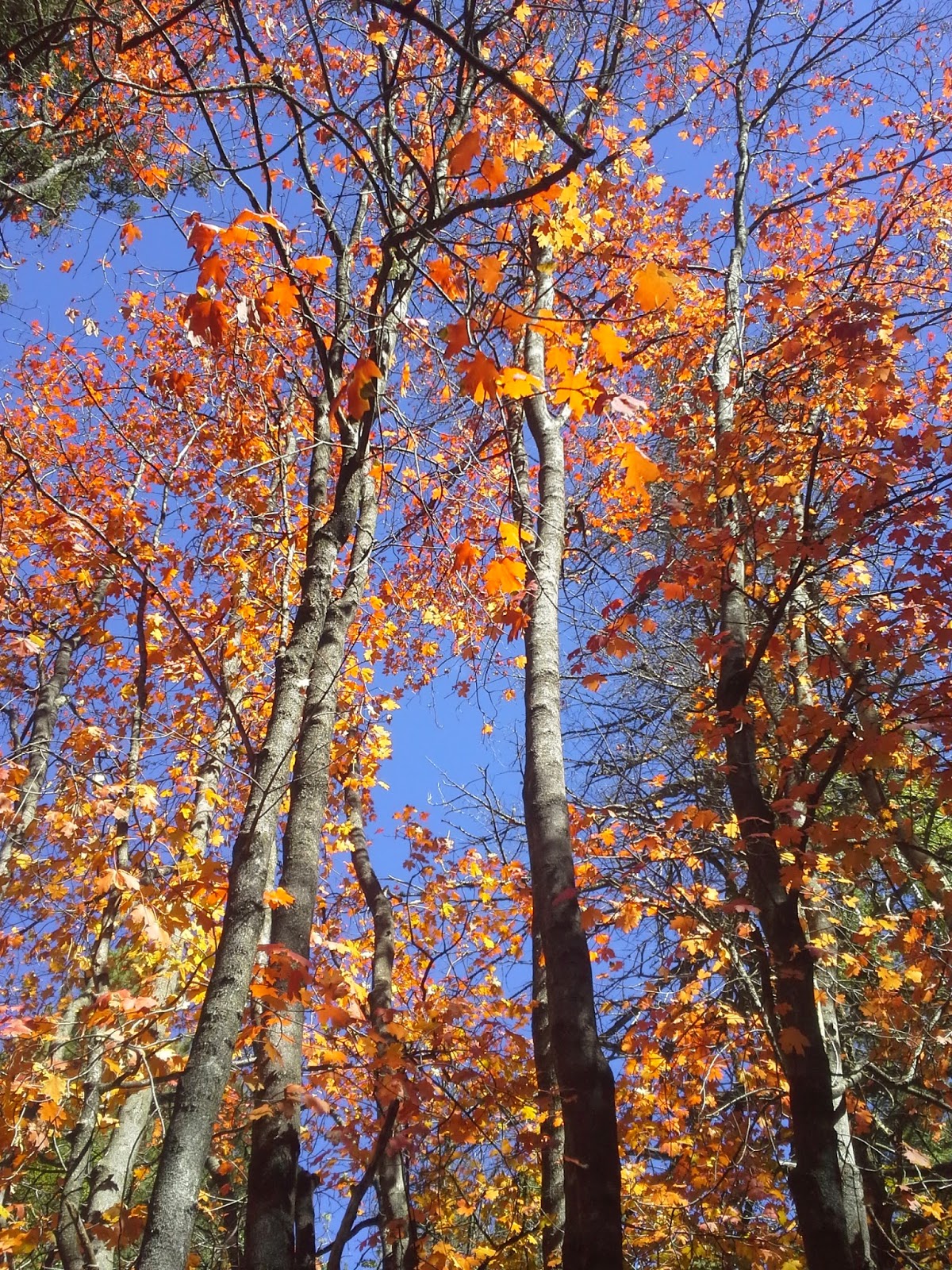 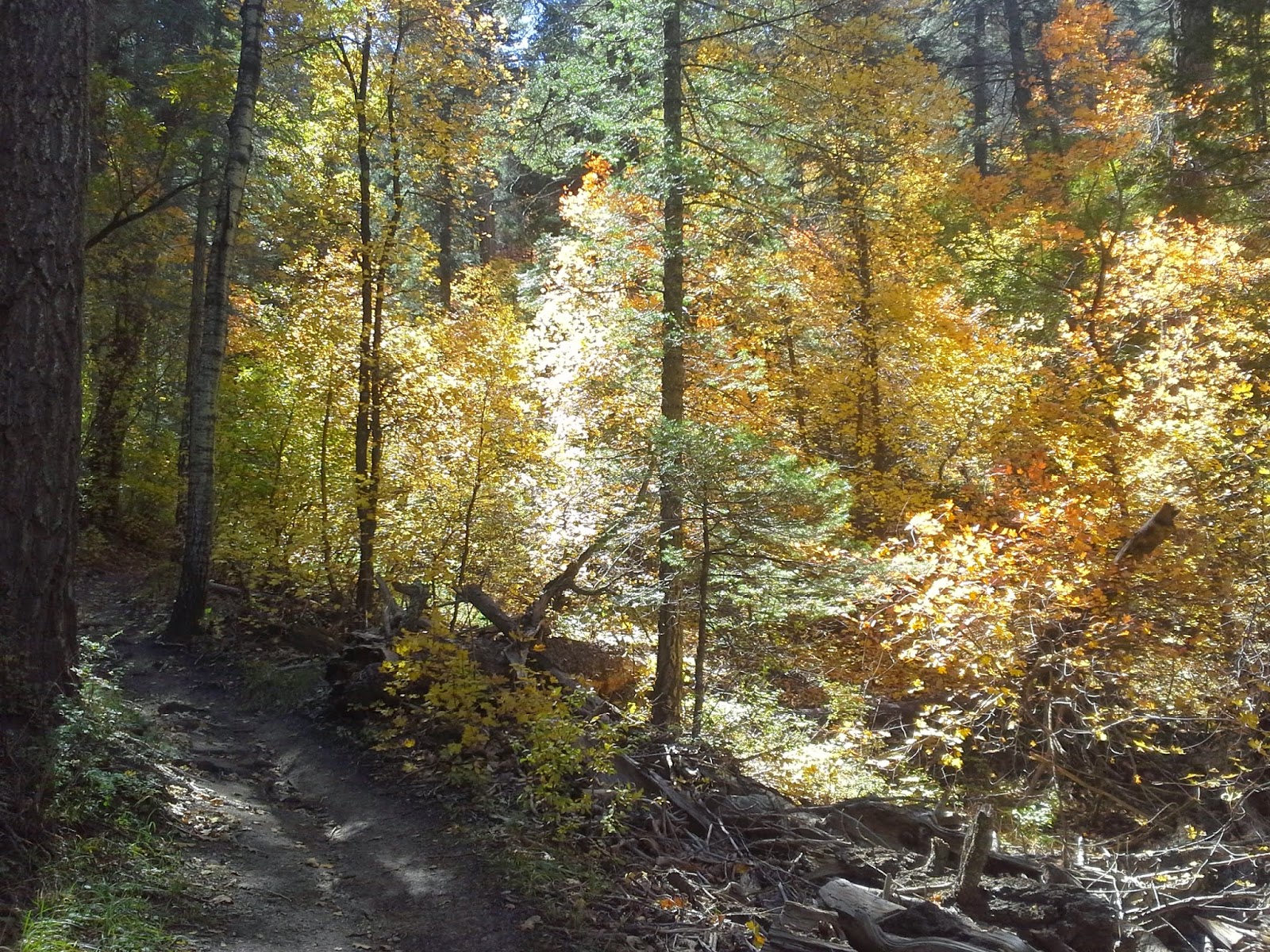 Cloudcroft has some great panoramic views. This was taken looking toward Alamagordo. 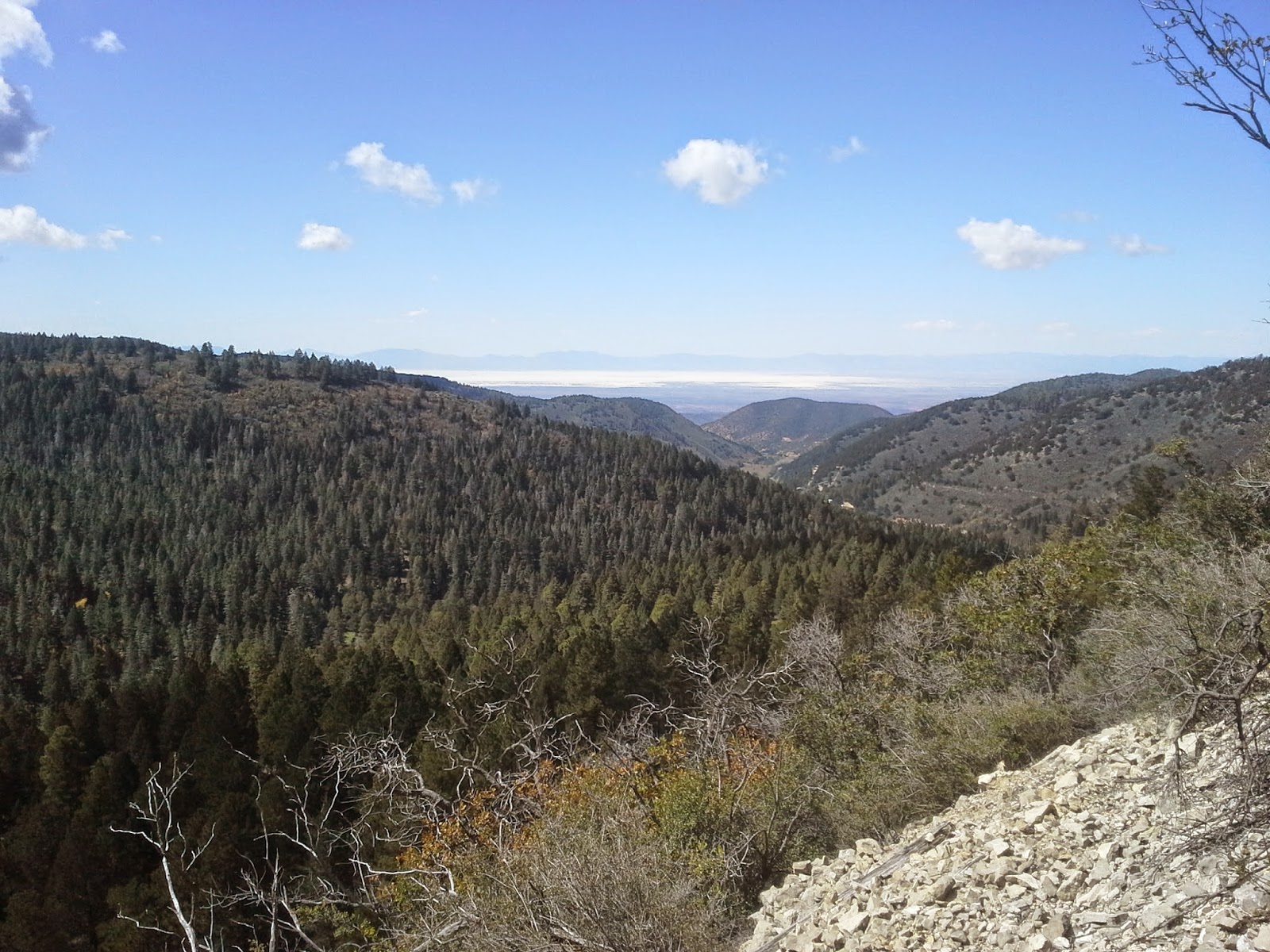 There's also a bit of history in this town. The picture below shows the remains of an old railroad track that wove its way around the mountain. Built at the end of the 19th century, it remained in operation until 1947, finally collapsing in the 1960s. Apparently many people had the courage to ride it, but I don't know whether I would have been one of them. 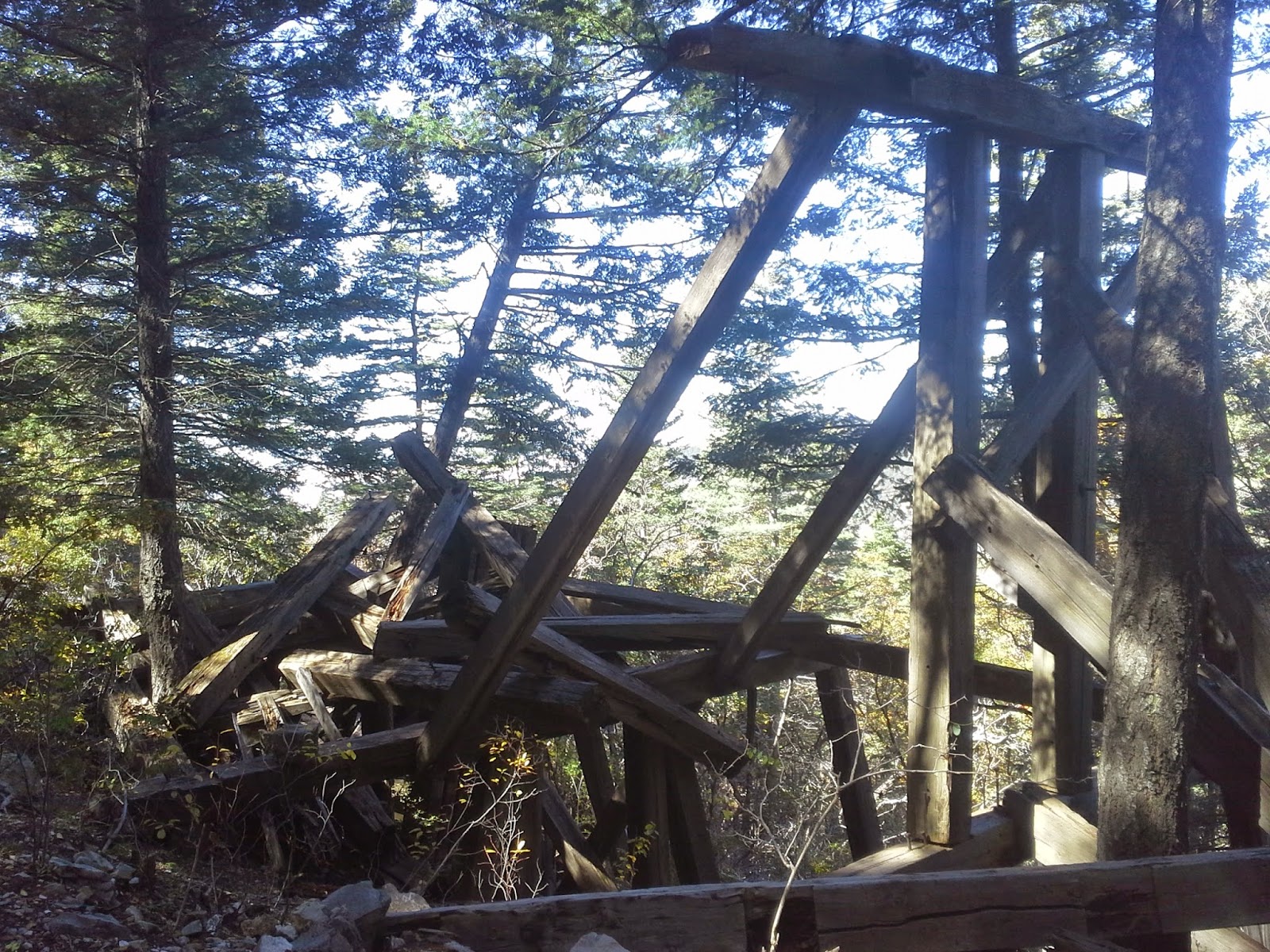 With such a beautiful day, I had to do some sketching. Primarily I concentrated on the aspen because I've always loved these trees, but I also drew some of the leftover wood from the collapsed rail. The novelty of being in a different, beautiful setting filled me with the urge to draw, and I managed to complete several sketches. I would have drawn even more, but with the afternoon quickly progressing toward evening, I knew I needed to get back on the road and head home. 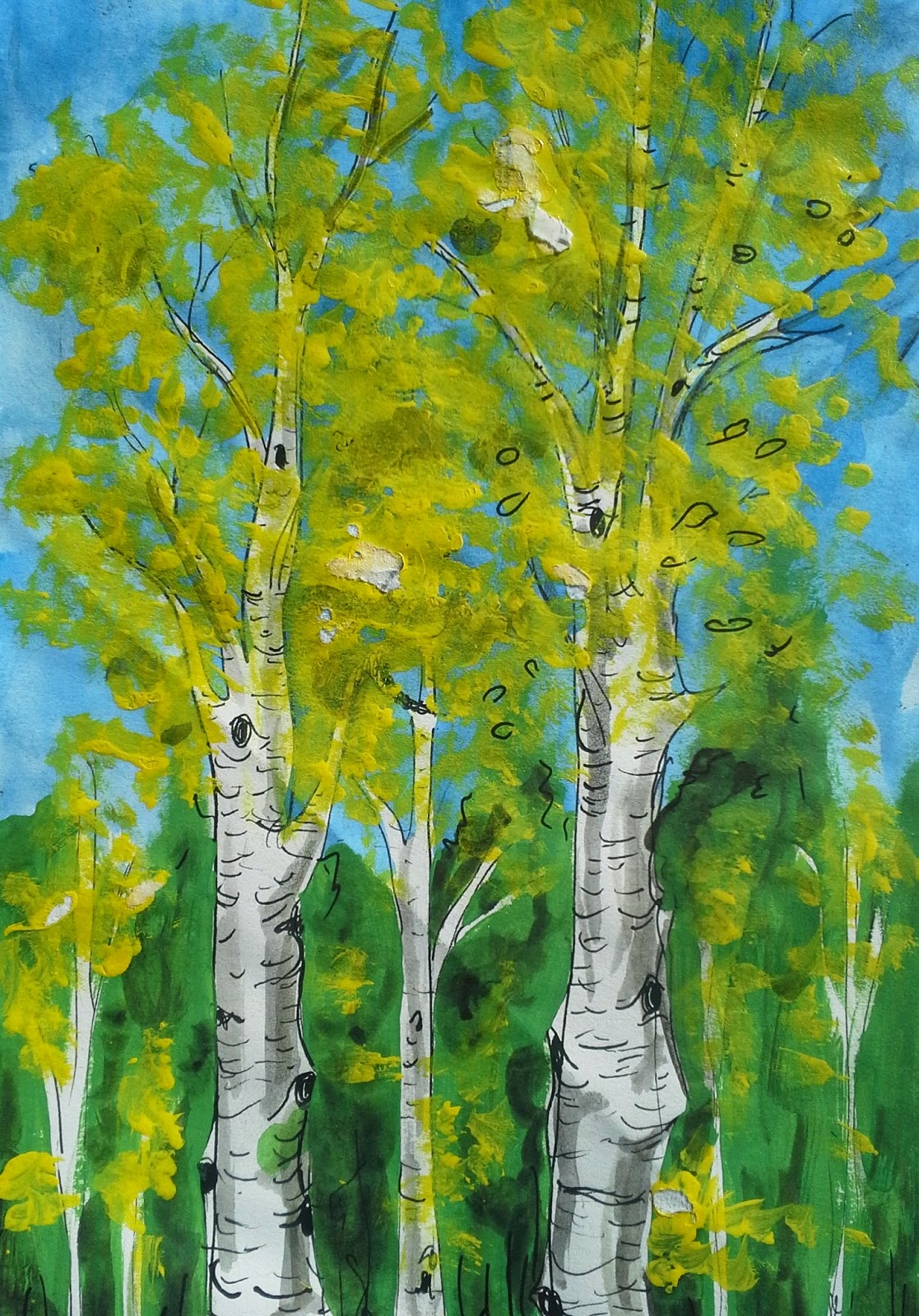 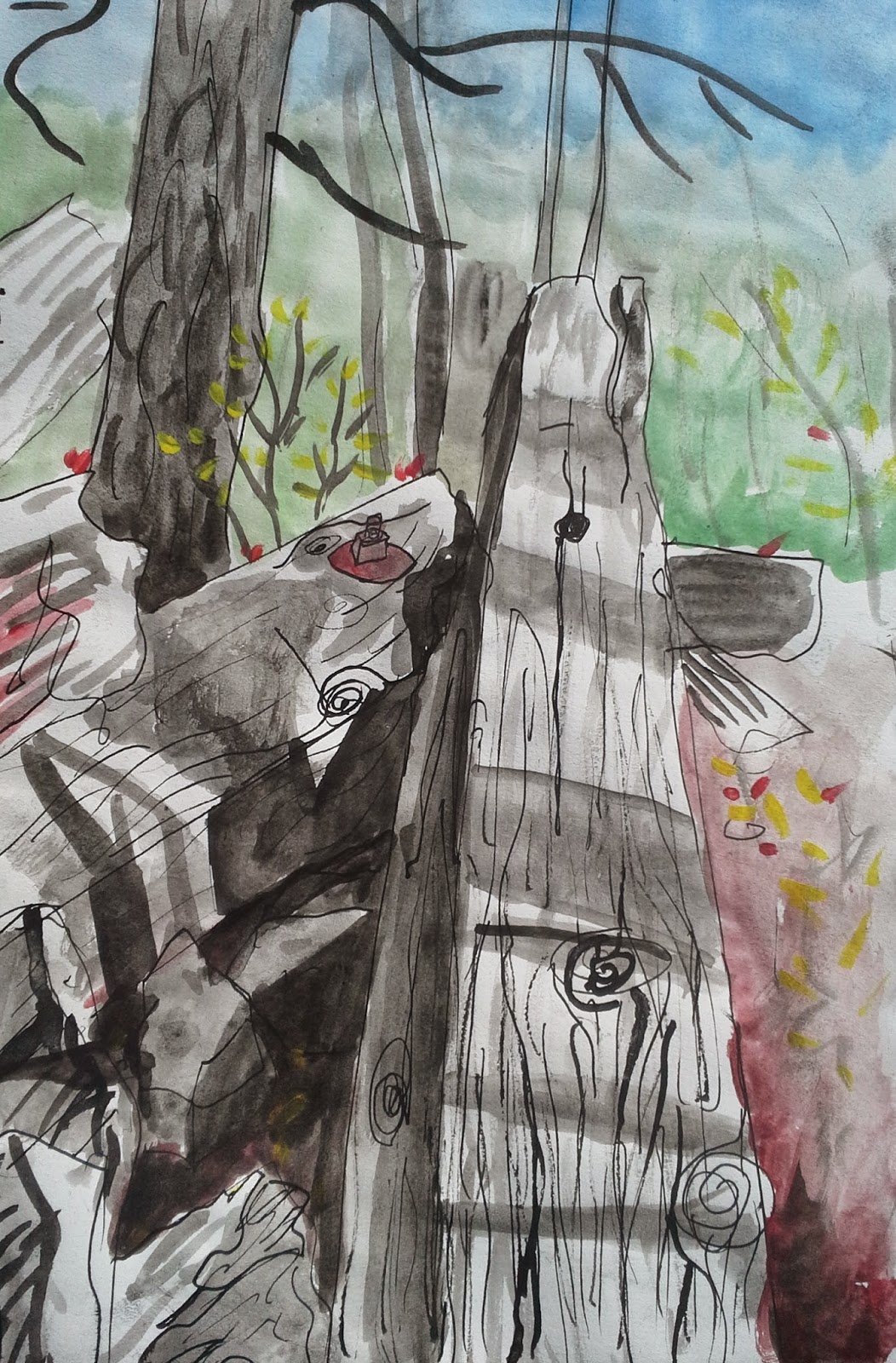 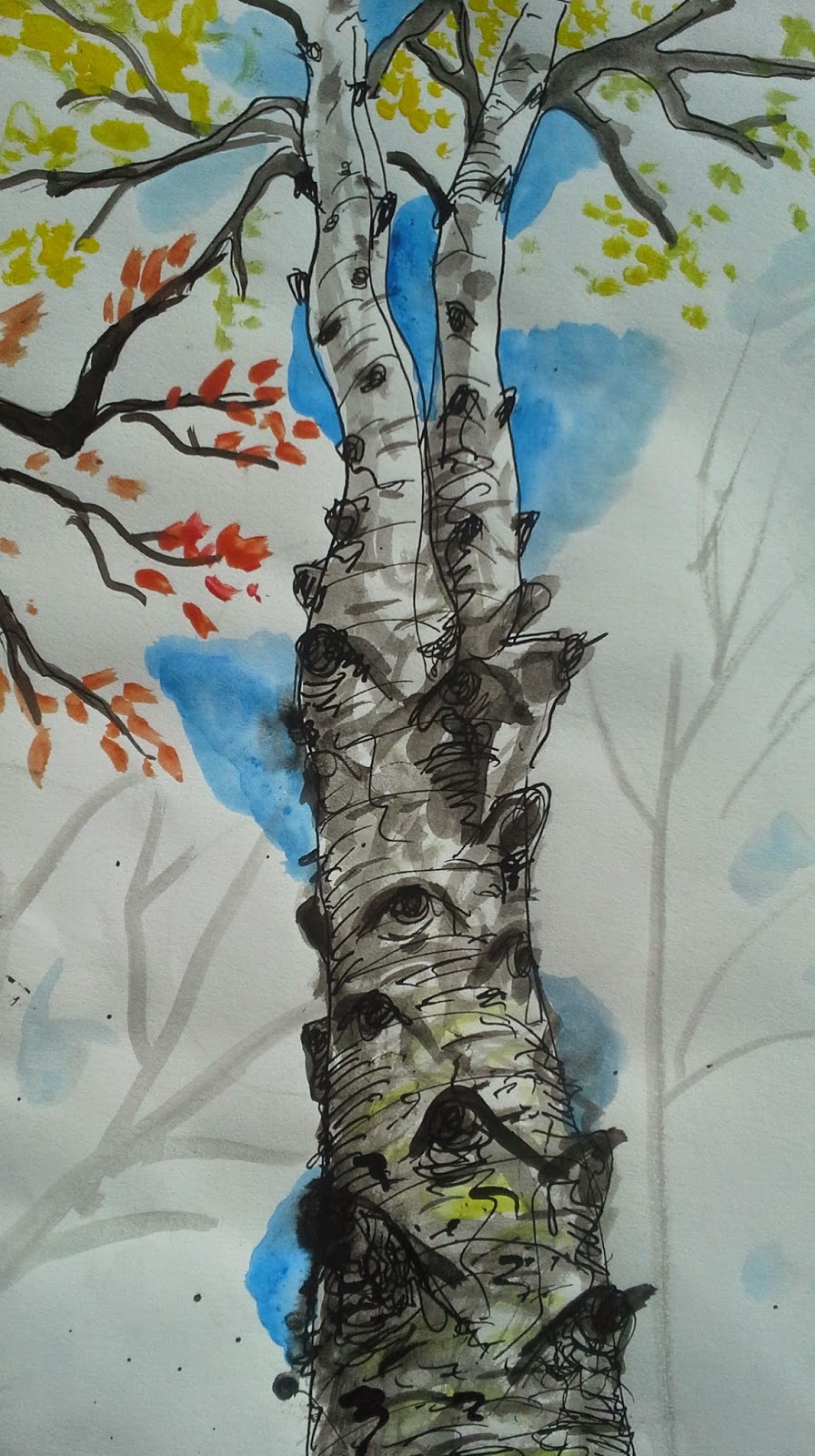 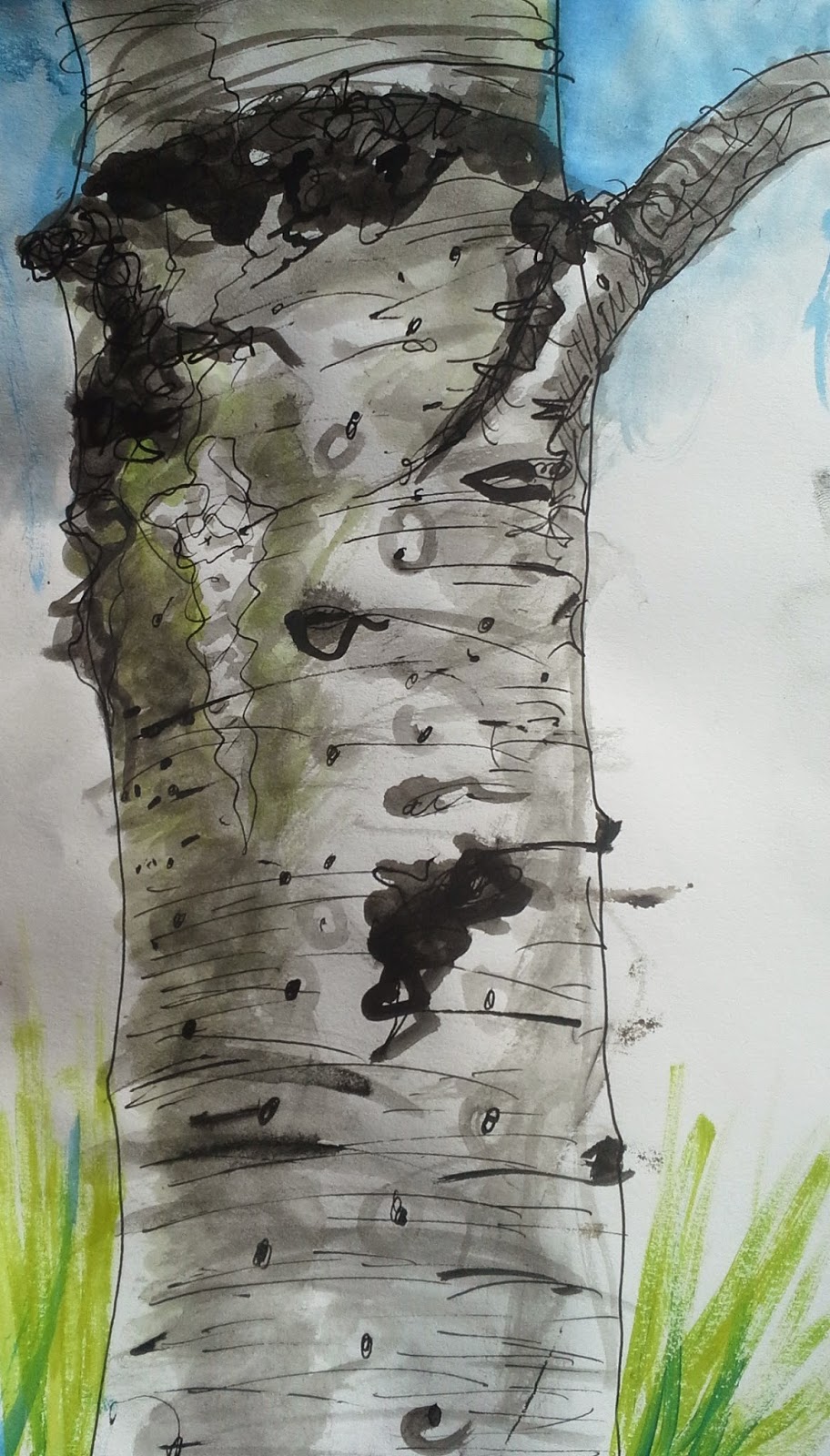 It did eventually cloud up and begin to rain as I drove home, but even that was a lovely experience, being able to see the clouds roll their way among the hills. All in all, it was a wonderful day, the kind of day that makes me grateful for having a car that lets me go places. 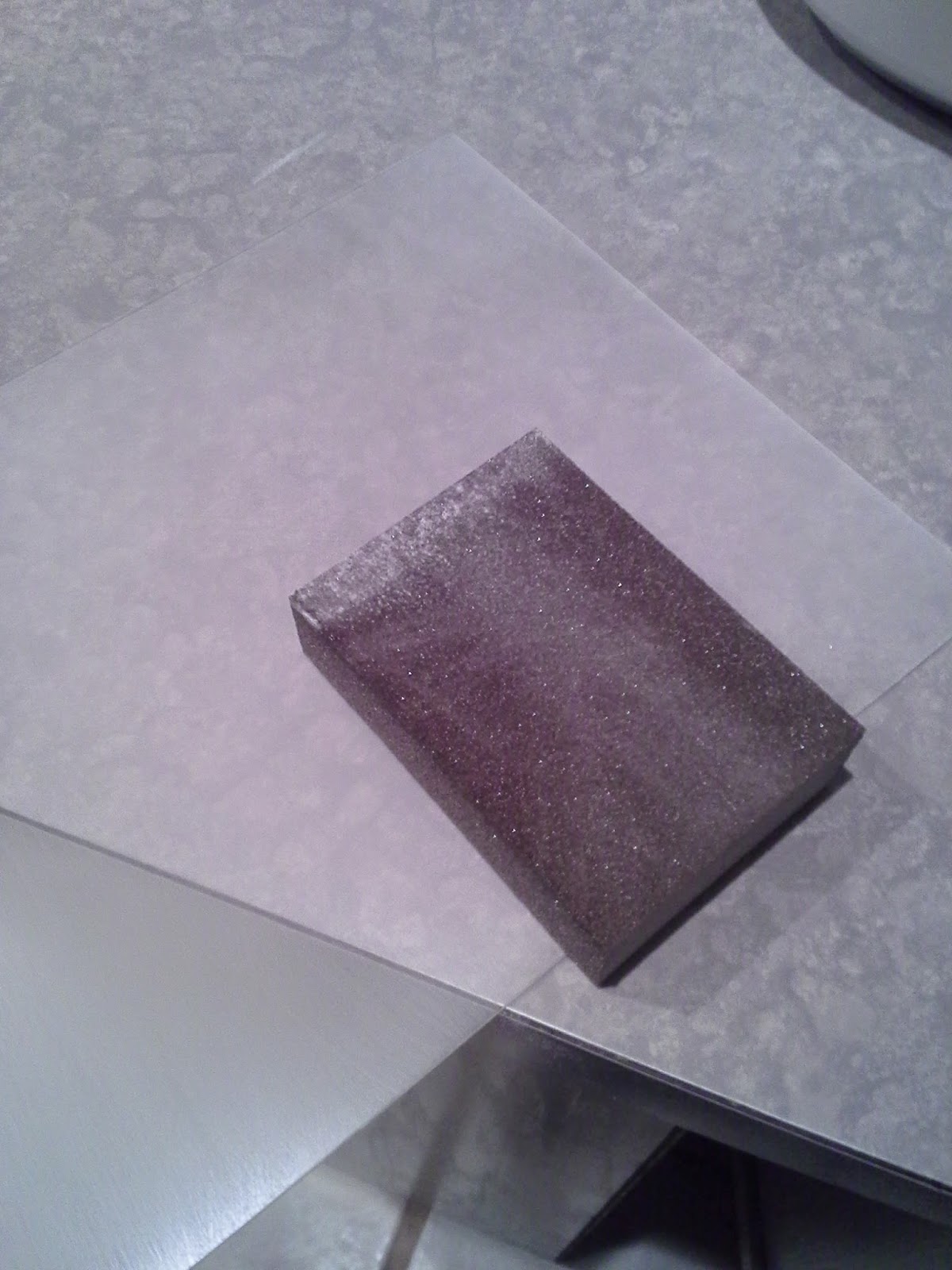 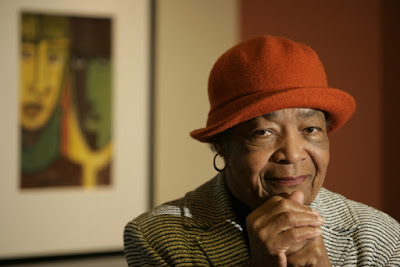